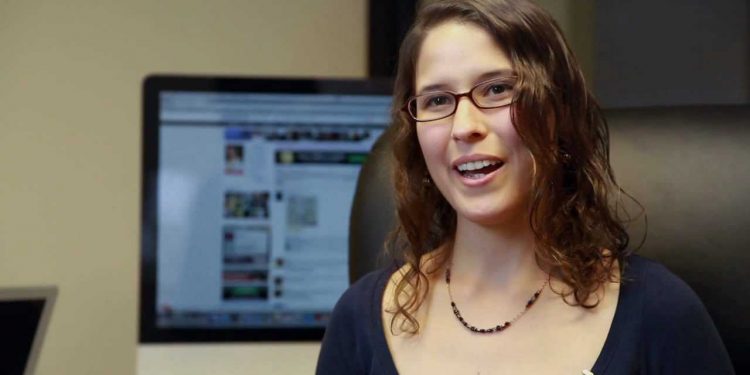 When you hear Catherine Cook you might also say female Mark Zuckerberg. It all started in highschool, when Catherine decided she didn’t like her yearbook. Her and Dave, her brother complained about the annual school yearbook. That’s when the idea of $20m was born.

When she was 14, her family moved to Skillman, New Jersey, where she started highschool. With her brother, they were flipping through the school’s yearbook to see if they knew anyone. That’s when they realized that the information provided there was so useless. So the question was out there: why don’t they put the whole thing online?

She started the business with her brother when she was 15 years old, in 2005. They managed to convince their older brother, Geoff, who was already a Web entrepreneur to invest 250.000 dollars and his time in order to help them launch MyYearbook.com. ‘It all happened so quickly,’ she said. ‘One minute we were brainstorming ideas, the next we had received an investment of $250,000.

As the time passed by, she became more and more dedicated helping MyYearbook devolp and grow. Eventually, she succeeded to build it new features to help meet  new people. Known as the “my yearbook kids” at their school, they started making new friends and became very popular among teens. But, everything has a downside. In this case, Catherine’s grades suffered a lot and by the time she was a senior, she had to skip classes in order to go to work.

The biggest struggle they had to face was making a site that was fun to use. Being teenagers with fresh ideas helped a lot and Catherine decieded to take a new approach to their feed and features. As a result, the major difference from the other social networks was the feed. Instead of showing people their friend’s posts, the feed was organized in order to search for people by their locations. This way, memberes would see the people near them and near their age.

After highschool, she continued her studies at Georgetown University where she majors in OPIM and marketing. After she graduated, she sold her company for $100 million. When asked if she was surprised of the success of MyYearbook, she said that when they first started the site, they released fake press for fun, such as “myYearbook gets 1,000,000 members and takes over the world!”, but when that actually happened within the first year, they realized it is going to be a great success.

She became popular once she has been reported on extensively in CNBC, MTV, ABC News, Fox News, CosmoGIRL, BusinessWeek, the San Francisco Chronicle, and CBS. She has spoken at a number of high profile conferences, including the Foursquare conference, and spoken at events as guests of professors at Princeton University and Boston College.

Being a young entrepreneur like Catherine Cook is not easy. People told her she wouldn’t succeed and it was very hard for her at the beginning to find people who actually believed in her ideas to work with. Considering her young age and the fact that she became a millionaire at under 20 years old, Catherine represents a model for all the teenagers with bald ideas. She is a constant reminder that having your own business at a young age is possible if you really believe in it and dedicate yourself to it.