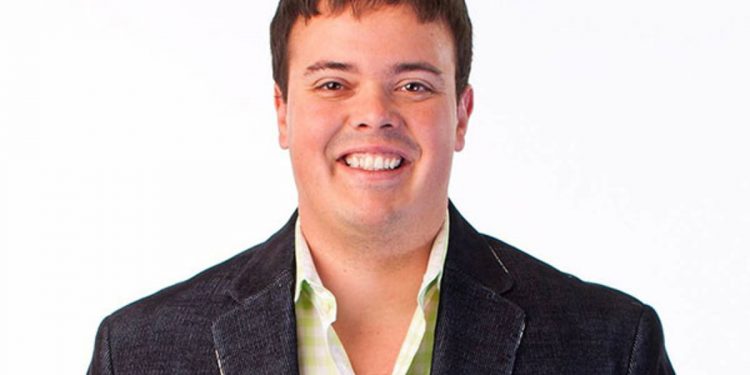 Brent Beshore is quite a growing name in the entrepreneurial world. When he was just 7 he actually started doing some business. He partnered with a friend in order to create arrows and bows. They were made in America and then sold to Guatemala. As you can imagine, there were different problems with Brent’s plans but the truth is that it was then that it was obvious that he will have a good entrepreneurial future and a great intuition. Nowadays, Beshore’s projects are ambitious and he is so much more prepared than in the past. He is the CEO and founder of adventur.es, a venture capital company. He is also a well-known angel investor, owner of the Beshore Family Vineyards and Gen Y Capital venture partner.

What is interesting is Brent’s entrepreneurship skills are deeply rooted, at a genes level. The inventor of the bedspring was his great-great grandfather and Brent’s grandfather became famous as he built a $4 billion firm from a level of $4 million.

Brent Beshore’s huge success started with the foundation of Adventure.es. This is a venture capital company with a focus. It looks for problems that are widespread and then tries to solve those problems through strict angel investments and new businesses. For instance, the company is now tackling obesity. For over one year the company invested heavily into research and new products will be launched through a company really soon.

The growth of Adventur.es is one that can only be described as rapid. In 2011 it made the 28th spot in Inc’s prestigious 500 Fastest Growing Companies list. With only 62 employees the company managed to get to the level at which it had $6.8 million in revenues. According to Brent, the reason why the company grew so fast was intellectual honesty. As there is an attempt to look for solutions to really challenging problems, people have ideas. In most situations the viewpoints and ideas expressed will be really wrong. A new perspective is normally needed. When honesty prevails, the growth achieved is much higher than the opposite.

The Hardest Thing Ever

When asked about what the hardest thing is about being a younger entrepreneur, Brent offered a really interesting answer. He said the biggest problem was the constant emotional rollercoaster that appeared. It is possible, according to Beshore, to be on top of the moon and feel great in a moment and then feel like the worst person in the world after just 10 min.

As you can easily imagine, Brent Beshore did fail several times in the past and struggles did appear. However, at the end of the day he did manage to succeed, getting over tears and sweat. Brent managed to reach high success at thirty years old. However, this is definitely only the beginning.

Brent Beshore is an example of a great entrepreneur that is rarely discussed but that quietly grows his companies to brand new heights thanks to his unique approach. He always looks for information and only starts businesses and investments after a lot of research. Knowledge is all around us and Brent knows how to take advantage of it.