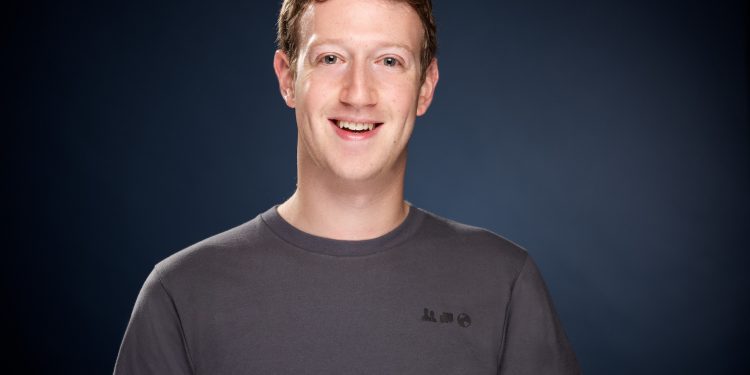 We can safely talk about how Facebook changed the internet since this is definitely what happened. However, it is hard to argue with the fact that it was Mark Zuckerberg that led the company to the success it enjoys at the moment. At just 32 years of age we can easily see Zuckerberg as Person Of The Year because of everything that was accomplished.

Facebook was the idea that Mark Zuckerberg had. He worked really hard to create and grow it. The movie The Social Network does say he did it completely alone. While that is not actually the case, it is him that kept going. Facebook now transformed lives. This network operates in 100 languages. We have billions of active accounts. In 2010 statistics whoed that 10% of people from all around the world actively use a Facebook account.

Zuckerberg’s work, the social network of all social networks, is used by people of all walks of life to interact with others. It is now used to make friends, do work, promote ideologies and so much more. Facebook chatting is slowly replacing the way we interact with people. Many professionals say that the network is basically laying the foundation of complete digital communication in the future. The project that started as college work is entering our lives and influences our decisions.

People no longer just use Google to learn new things. They use Facebook and keep discovering so many new things. By simply browsing the news feed people learn what their friends are doing. People even meet online and end up getting married in real life. Facebook basically broke international communication boundaries, allowing us to talk with people from all around the world.

Further Reading:  How To Manage Business Risk - 4 Things To Consider

It is not just personal lives that were completely changed. The way in which online marketing works was modified through the various modifications that were done by Facebook all throughout the years. It is really important to understand the fact that all large brands on Earth have a very strong social media exposure, mainly through Facebook.

Small to large companies started to use the internet in a different way to interact with current and potential customers. It is vital to completely grasp the fact that business was completely changed. Announcements that are made on the social network are now seen as news by outlets from around the world. This is something that nobody could have expected a few years ago.

Marc Zuckerberg could not have possibly imagined how successful Facebook was to become and the influence that he would have on the internet. The interesting thing is that this is just the start. He is really young and can always make brand new revolutionary decisions in the business world, changing the way we live even more.

How Microsoft Broke Into The Console Market ...