How Microsoft Broke Into The Console Market by Launching Xbox 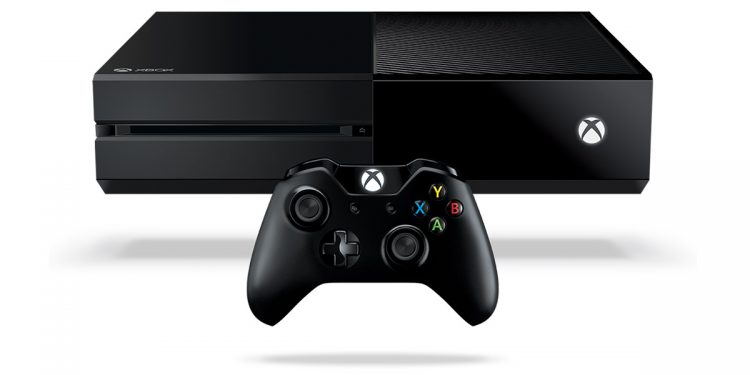 Microsoft decided to enter the gaming console market around 1998 through the work of Otto Berkes, Ted Hase, Seamus Blackley and Kevin Bachus, all after a successful pitch to Bill Gates. It was originally named DirectX Box and should have been the very first gaming system that was built as a personal computer. The chosen system was Windows 2000, making it really easy for a software developer to work within a gaming console architecture, all leading to increased CPU power than the PS2 of the moment. What is interesting is that the marketing team said a name like Xbox would not work but the exact opposite happened.

In the year 2000 Microsoft was ready to launch the system so a huge teasing process started. Bill Gates quickly got the attention of the entire world but did remain skeptical since he saw everything as being just a PC working inside the clothes of a game console.

The next step was Microsoft pushing it with a huge marketing budget. This included a $30 million purchase of Bungie in order to adapt the hugely popular Halo game. One more year passed and the final Xbox design was finalized.

The official launch was quite a success, with over one million units being sold in just 3 weeks. A big part of the success came through the appearance of the flagship Halo game, an exclusive and a hit in the FPS genre. Halo sales went really high really fast.

The problem was that the system did not have the same success noticed in North America after launching in Europe and Japan in 2002. Just 123,000 units were sold in the first week in Japan, as an example. This became troubling for Microsoft as the expectations were not met. In order to respond to the problem, the price of the Xbox was slashed by $100. This means that the company did not have the possibility of making a profit.

The really important event in the evolution of the Microsoft Xbox was the launch of Xbox Live. The online gaming network was pretty new in the console industry, leading to a highly competitive multiplayer environment. New content could have been downloaded and a whooping 150,000 subscribers appeared in week 1. Out of all the bad decisions that Microsoft made, this was not one of them. Xbox Live member numbers kept growing in the following years.

The problem with how the Microsoft Xbox entered the market is that it was typical of what Microsoft does. A lot of money was spent with the hope that the competition cannot do the exact same thing. With rumored launch costs of 12 billion dollars, it is hard to say that Xbox is now successful. The support nightmare for Xbox 360 was huge and its failure rate was high.

Xbox sales are not as high as you may think if you compare to the other consoles. This does not change no matter what the company does. It is believe that the Xbox One is the very last gaming console that Microsoft will make since shareholders did threaten to stop the program way too many times till now. Sales are dropping with every single new console generation launch.

Many specialists believe the Microsoft Xbox is just successful and a part of the gaming industry because billions of dollars were spent on its development and aggressive marketing. It is quite hard to argue with that. Microsoft may now be in the gaming market but this does not mean it will stay there, especially since there is a clear shift towards B2B services going on in the company at the moment.

Further Reading:  Bill Gates Quotes That Teach Us More About Business Than Some Books

5 Signs That Penny Stocks Are Soon ...