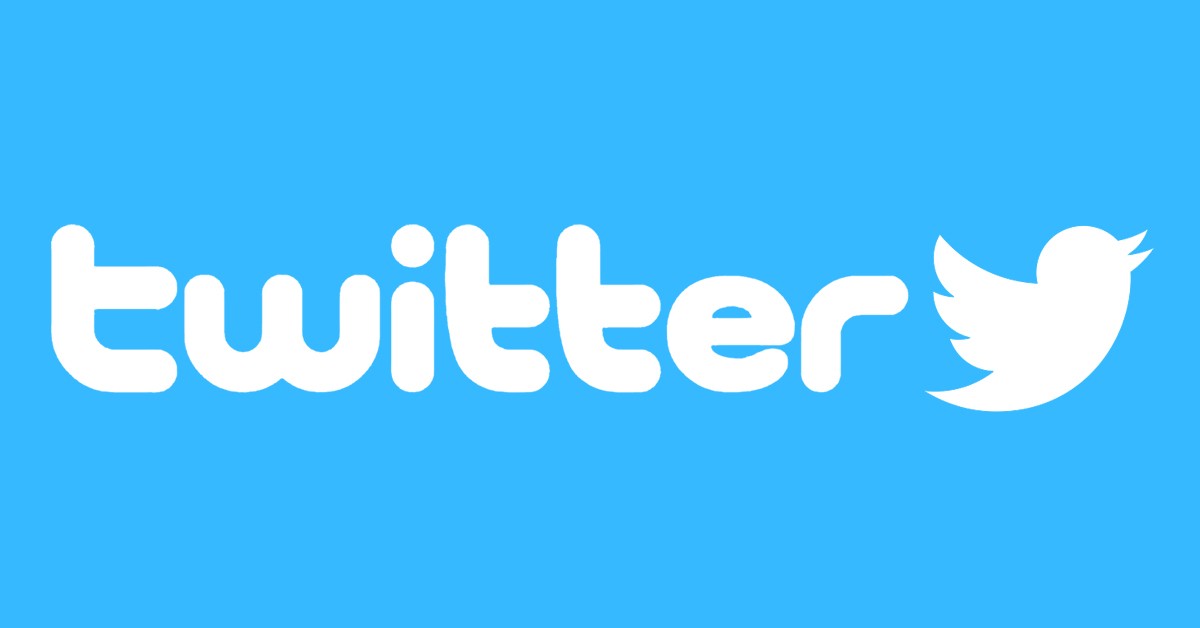 Twitter is a popular app that allows people to connect with other users, express their thoughts and discover new things that they are interested in. For those who always want to be up to date with latest news, this is the app that allows them to do so. Many online users discover all there is to know about public figures and follow the activity of their friends. But how many of you know the story of twitter, who invented it or why it has become so popular around the world? Let’s discover it below.

The Road towards a Business Worth Billions of Dollars

Twitter is now that type of company or brand that many businessmen only dream of ever developing. There is no online user who has never heard of it or at least used it once. The story of Twitter starts with Evan Williams, an ex-Google user who started up with a business called Odeo. The first intended purpose for it was a podcasting type of platform. Along the road, in the game that transformed this idea into a business worth billions of dollars also came Biz Stone, also an ex-Google gamer.

In time, Apple launched iTunes podcasting which transformed Odeo an irrelevant platform of this type in the online environment. It did not have the fame to overcome what had already become famous on the Internet. It was then that the two online geniuses decided to create something unusual instead. The innovative idea became what is today known as Twitter.

Evan and Biz were not alone in this game. Their employee, Jack Dorsey also put a lot of time and efforts in the development of the new idea. Many Odeo investors were not very pleased with the new concept. What Evan decided to do then was to buy back all their stock and start over with a different perspective.

In time, there were numerous interviews offered by investors who said that the whole Twitter idea was in fact born in a small apartment owned by a man named Noah Glass who came up with the Odeo concept. In fact, he had created a product that enabled users to make a call that was afterwards turned into an MP3 hosted online.

There have been numerous rumors in time about who cared more about the innovative ideas that transformed the initial podcasting platform into one of the most popular apps ever. Most investors agree with the fact that the person who was most confident about the success of this innovation in the online environment was Noah Glass. He was also in charge of the most important part of the whole development process.

All in all, it is normal that such a genius development of what was in the beginning a platform that no one would have given credit for could only be the result of the work of a team of professionals. They all put a lot of effort, knowledge and skills into it. They all had some sort of vision and their ideas worked out great as an overall. This led to the new invention that gives us all the opportunity to enjoy Twitter every day.