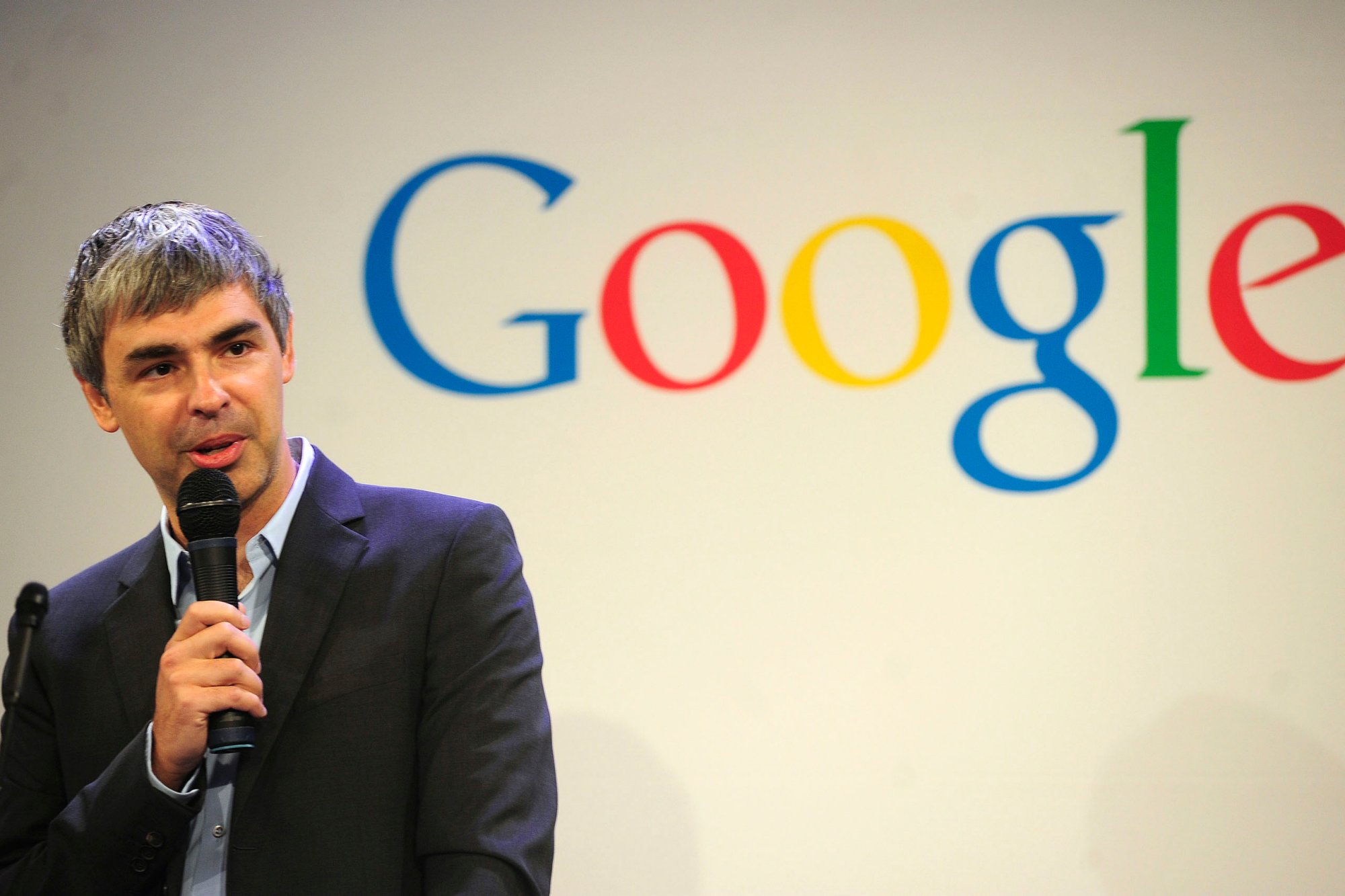 We all dream of achieving success in life. We need to feel like we have done something that matters for us and the people around us. How can we can manage to measure our success in life? Even though comparisons are not always recommended it is still highly valuable for us all to know that others have already written their success story. 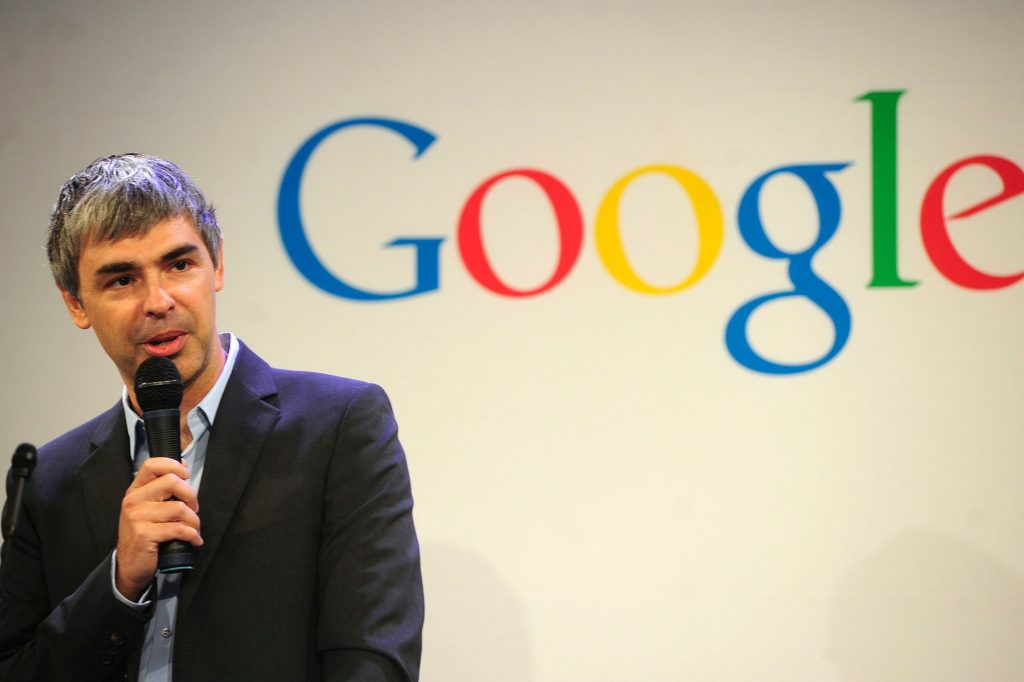 It is very important to know that it is possible because it will inspire us as well to keep on trying and struggling with life challenges to succeed. Larry Page is one of the celebrities that have definitely succeeded in life. Let’s discover together some interesting insights on his success story below.

Strong Visions Take You Far on the Road of Success

July 2001 is the date when Larry Page decided to fire all of the project managers that had worked for Google until that moment. Taking such a decision cannot be easy. We are not talking about a start-up here or a small business with 10 employees, we are talking about the colossal Google Company.

If this seems weird or you have never heard about it before, you should know that we do not mean fire in its basic meaning: he did it during a meeting with most company employees so pretty public we would say.  Larry Page had previously managed to attract attention through his unworldly vision of developing an algorithm meant to download the entire web and examine the links between the pages.

Once this vision struck him he started seeing the world information in a totally new way. If we were to say that he had become a Stanford graduate just five years before this came to his mind, you will all understand how this easily qualifies as one of the greatest success stories in the world.

Further Reading:  What Can We Learn From Michael Dell's Success Story?

The Algorithm that Changed His Life

The information he managed to gather from his vision became the basis of what is now known as the most popular algorithm used online. PageRank is the name given by Larry Page to his algorithm. This was only the basis of what was about to be born. He used it to power up a new web search engine that became known as BackRub.

However, this name was not there to stay. By July 2001, it became known as Google and was already registering high success in the industry. Millions of users were already there together with an impressive list of potential investors, hundreds of employees and numerous project managers.

Larry Page started making some bold changes from the beginning. He did not want to waste time and money on anything he did not consider useful and focused on revolutionizing the industry instead. The project managers did not find place in its well-established plan. It was then that he decided to replace them all with one influential person that would coordinate the teams and report to him.

Larry Page is considered the Steve Jobs of Google. Some of his recommendations and decisions have changed in time because he is not the only person deciding the destiny of people working for Google anymore but he is and will always remain the true visionary and driving force of the most famous online company.

A Look at the Story of Leading ...