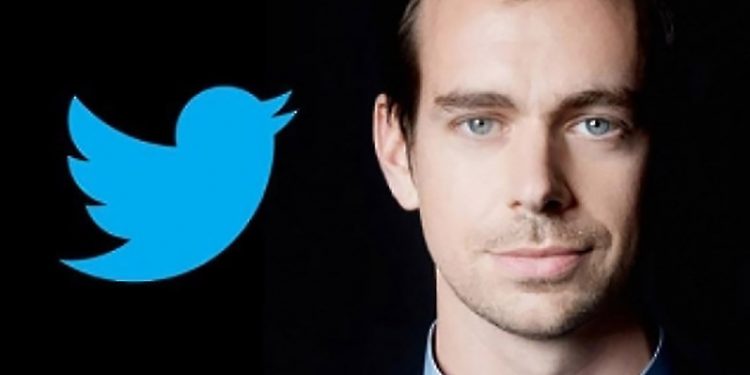 Jack Dorsey is a highly respected American businessman that did many interesting things as an entrepreneur, even if he is mostly known as Twitter’s founder. He was born in 1976 in St Louis and initially became interested in web development when he was a college student. Twitter was founded in 2006, with Dorsey as CEO, executive chairman and chairman of the board. He then moved on to other successful ventures, like Square in 2010.

The soon to be successful entrepreneur started to be interested in communications and computers while he was studying at Bishop DuBourg High School. Initially, he was fascinated by the challenge that appeared when coordinating delivery vans, taxi drivers and vehicle fleets in general. That led him to his first success, a dispatch software program that is even now used by different taxi companies.

Dorsey moved to New York University from Missouri University of Science and Technology. He eventually dropped out and moved to California. This was when he launched a company that sold the dispatch software created through the use of the internet. After that, he realized that by combining the software with instant messaging he could launch a really interesting website.

After an idea pitch to Odeo, a brand new company, Obvious, was launched. This is what evolved towards what we now know as Twitter. In just 2 weeks the site was ready and the 140 characters idea appeared. The date March 21, 2006 remained in history as that was when the very first tweet was posted, a simple message on Jack’s account: “just setting up my twttr.” Even Williams, Twitter co-founder, eventually replaced Dorsey as the CEO in 2008 while Jack remained the chairman.

Further Reading:  How to Start a Successful Grain Hauling Business

When Twitter initially appeared it was not that successful since people did use it to share life updates that were simply self-centered, leading to people making fun of the network. There were also many outages that made the service of a lower quality. As time passed CEOs and celebrities started to tweet and it turned into the staple of microblogging. Eventually, the network started to gain a lot of awareness around the world, being used by really powerful people, including the president of the United States Of America.

By the year 2010 Twitter users were tweeting around 55 million times daily. Jack though decided to start other ventures. He invested in Foursquare and started Square, a company that allows all people to receive payments through credit cards by using a small device connected to the computer or smartphone.

Although the success of Square is really high at the moment, in 2013 we saw Dorsey being directly connected with Twitter again because of the company’s IPO (initial public offering). Firm stock prices started at $26 but after just one trading day, the value became $45. This basically made Dorsey an instant billionaire.

Now Jack Dorsey is still involved in Square but he also went back to Twitter as CEO. Only time will tell what is next for this young successful entrepreneur.

How Niantic Created The Hype Around Pokemon ...