How Niantic Created The Hype Around Pokemon Go 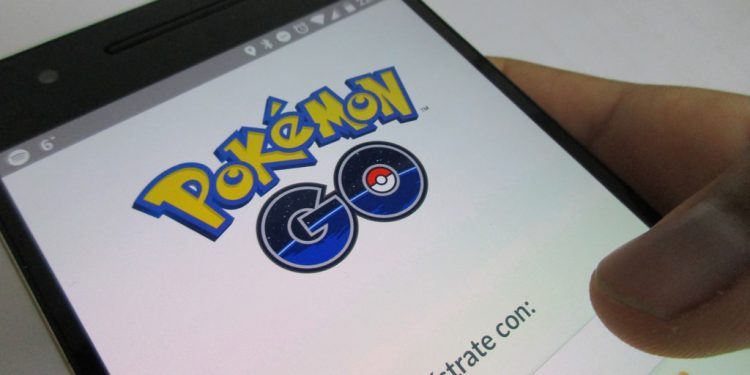 When Pokemon Go was launched last year it practically proved that augmented reality has its place in the future of business. Niantic, the company behind the game, created a true global phenomenon. This was mainly possible because of accurate mapping and some pretty good business decisions. The fact that a big part of the team previously worked on Google Earth and Google Maps definitely helped out a lot. Niantic created they hype around Pokemon Go through different things, including the following.

Choosing gyms and Pokestops was made possible through Ingress, a Niantic augmented reality game that appeared in 2011. A pool of potential portal locations was created through analysis of historical markers, data from the game mentioned and public artwork data sets obtained from Google photo geo-tags.

Ingress players were asked to send the places that they believe to be worthy of the status of portals. This brought in 15 million submissions. Around 5 of the locations from around the world were approved and turned into Pokestops. Ingress users are indirectly responsible for finding Pokestops in so many places from around the world. Over the course of close to 3 years people were going to various places and when they found something that they liked, the submitted it.

A big part of the game creation as to decide where Pokemon appeared. Pokemon habitat was practically determined through the use of geographic markers that were added to the map. Values were added based on water body presence, together with other specifics like areas designated as parks or zoos. This made it possible for water Pokemon to appear close to water. Such an attention to detail created much more hype around Pokemon Go than anticipated since players appreciated how accurate the appearance of suitable Pokemon is.

Further Reading:  Beginner Entrepreneur Mistakes You Have To Avoid

There were different reports connected with safety problems that appeared but what few people know is that these were actually highly limited thanks to the work Niantic put in. Ingress portals were again a big part of the equation. They were all chosen based on location so they are publicly accessible and safe.

Pokemon spawns were limited in order to increase safety. For instance, they do not appear close to roadways or appear closer to the player than expected. After the spawn you do not have to go anywhere to interact.

To sum up, Niantic managed to create the huge hype around Pokemon Go because of how they created the game and the huge mapping that is behind it. Pokemon is already a huge brand that can easily be exploited with millions of fans from all around the world. This made it easier for Niantic but a big part of the equation was the fact that augmented reality was implemented. The way in which the Pokemon are caught is highly interactive, breaching the gap between technology and real life. This basically marks a first step towards a world of possibilities. Much work is still needed but we can only imagine what the future holds.