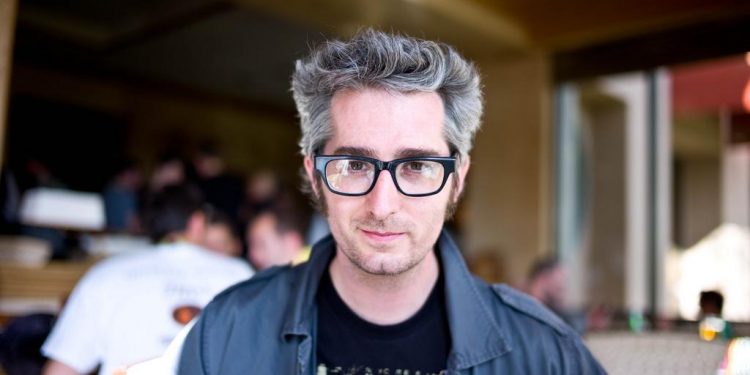 Bre Pettis is a very interesting entrepreneur, creative artist and video blogger. He became well-known in the world as he co-founded and was the CEO of MakerBot Industries, now owned by Stratasys, a revolutionary 3D printer company. He also gained popularity as a DIY video podcaster for MAKE magazine and did co-found NYC Resistor.

Pettis quickly gained a following thanks to his generous attitude, mainly creating content for the benefit of the community. His talks highlighted that money was a second concern for him. The entrepreneurship career offered jobs to people that now only talk with positive statements about him.

In order to become a strong entrepreneur Bre Pettis created different strategies and policies that were revolutionary at the time. He did work hard to coordinate the other executives and lower managers while running company operations. We all know that CEOs can come from any education background and Bre did stand out as one that gained his skills in time. As a CEO he was responsible for finances, marketing and so much more.

Pettis graduated from high school in the year 1991 and then attended Evergreen State College. There he studied performing arts, psychology and mythology, which is not normally associated with being an entrepreneur. Similar to other success stories he went on to have different small jobs, including a puppeteer and art teacher.

After he played with the laser cutter of a friend, he started being interested in 3D printing. By the year 2011 a small 3D printing garage startup evolved to a strong corporation that offered health benefits and had to deal with taxes and payrolls. After Stratasys bought MakerBot in 2013, Bre Pettis moved on towards his work at Bold Machines. Most of the fortune though was accumulated from selling MakerBot. Unofficial reports state he gained 403 million dollars.

Further Reading:  Keeping Your Business Running While on Holiday

To put it as simple as possible, Bre Pettis’ success came through hard work and dedication. He is one of those entrepreneurs that did not study business or marketing in college. He was inclined towards arts but 3D printing was more attractive. After learning about this technology and realizing the fact that a 3D printer company would be in high demand in the future, he took the necessary steps to move towards building that company. That is a huge part of being a CEO, identifying the great opportunities that appear in an industry.