How Tinder Sparked A New Generation of Online Dating Apps 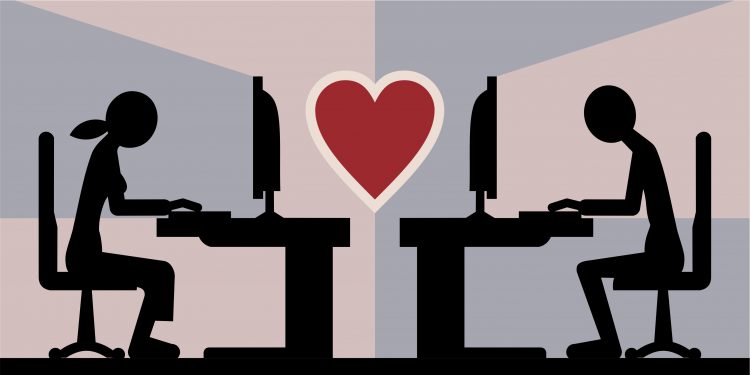 Tinder’s popularity is something that cannot be ignored especially since it sparked a new generation of online dating apps and apps in general. The app’s main target and the biggest part of the user data base are millennials, a generation that sees dating in a different light than the generations before. As opposed to old school dating sites that required spending a lot of time building a profile and finding matches, Tinder requires only some pictures from Facebook and a few words. For a generation that is constantly on the move and busy with work, school and other social activities, Tinder was a great way to save time by showing only potential matches that are in their proximity and allowing them to easily swipe left or right and to avoid unwanted messages.

The success of Tinder sparked a new generation of dating apps similar to Tinder but that target specific audiences. For example, we have Grindr for men who want to date men, Hinge that promises its users to hook them up with friends of their friends, Coffee Meets Bagel – a dating app that sends you only one potential match  per day, usually around noun, HER – an app for queer, bisexual and gay women and numerous other apps. All these apps have specific audiences but in a way they cater to the same big audience – millennials and use the same principles Tinder uses.

Millennials are more likely to share things online than to talk to a stranger in a bar. Millennials also prefer to read a person’s background  before meeting with that person on a date. Having at least some information about someone before exchanging messages is vital and so are those messages before dating moves from the virtual life to real life.

As opposed to meeting a person in a bar or a blind date when you do not know the other person and sometimes you have no idea what to expect, Tinder and the new generation of dating apps give you some sort of control over the entire situation.

Dating apps are not only used for dating, some people use them for casual relationships, others use them to find a long-term partner and some people use them to make friends despite the fact that these apps are still stigmatized by some people, especially those that are not part of this digital generation. Some people talk about the rising of the hookup culture however, this is not at all something new. The only thing that changed for real is the way people are hooking up not the fact that they are doing it. Millennials consider that hooking up through a dating app is safer than hooking up in a more traditional name because using apps gives you access to at least some real information about a person, such as their name, online profile and their pictures.

Tinder started something that was embraced by a great percent of a generation and that gave others the opportunity to create online dating apps similar to Tinder. Even Facebook launched a new feature called “nearby friends” that allows users to know which of their friends are close by at any given moment.

Konosuke Matsushita – How One Entrepreneur Created ...