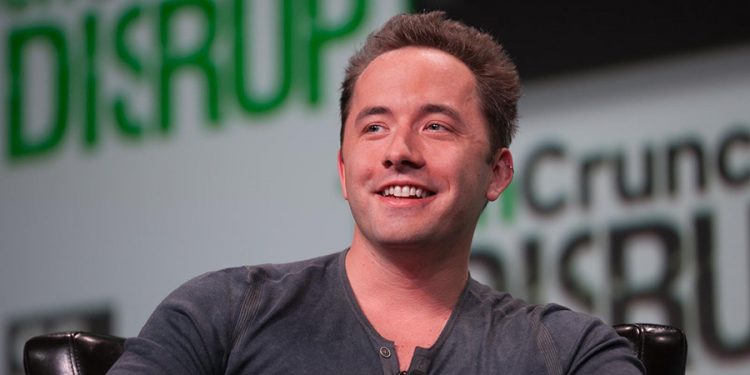 Drew Houston is known by everyone that is interested in cloud technology. This is because he is the founder of Dropbox, a firm that has an estimated worth of over $10 billion. What few know is that this was not a quick, overnight success. Drew Houston actually had different failed ventures but he was determined to be successful.

Houston was heavily courted by Steve Jobs after he realized the huge potential Dropbox had. Jobs was right to be interested but Houston would not bulge. He was courted to go back to Apple but sticking to Dropbox is definitely one of the most important and wise decisions he ever made.

Dropbox had a really quick ascent. 50 million users mark a threefold evolution that happened in just one year. Most users do not pay anything for the service but the revenues are still really high, with $240 million reported in 2011. This basically means that Dropbox makes more per employee than Google.

When he was only 14, Drew Houston was beta testing an online game. As he highlighted security flaws, he quickly got hired as networking programmer. Even though he was young, it was then that Houston knew that he wanted to “run a computer company”. Throughout college and high school he took different jobs at startups. Dropbox was the sixth job.

Houston was very good at his job and knew a lot but he was not ready to become a CEO. He identified this problem and quickly started learning, becoming focused on the business running side of things.

Further Reading:  A Profile of Elon Musk – One of the Top Entrepreneurs of A Generation

Dropbox appeared as an idea while riding a bus. That was because he really wanted to work on the trip but he forgot the needed USB memory stick. Instantly he decided to start working on technology that would synch files online. After four months he pitched the idea to Y Combinator’s Paul Graham. Graham appreciated the idea but said Houston will need a partner. That partner became Ferdowsi. With the partnership in place, Y Combinator offered $15,000. This was enough to buy a MAC computer and rent an apartment. After that, 20 hours per day were spent by Houston working on the code. Eventually, Dropbox was ready.

The main reason why Dropbox worked is that it solved a huge problem many had. This was the first app that allowed people to store files instantly in the cloud, only to then access whenever wanted through the internet. Synchronizing machines made it so useful that businesses started to use the system for the remote staff they had.

Michael Moritz, senior partner in Sequoia, visited the Dropbox founders and was convinced of how good it was. He offered $1.2 million in financing. The following year was filled with even more work. Many problems were solved and the product simply became a lot better during that time. A huge focus on details led to creating a product that was lean and that kept growing. Everything else is history as Dropbox is now a pioneer, even with competition like iCloud.

Drew Houston’s story is similar to that of the most successful tech startup entrepreneurs in history. He worked really hard, kept learning and improving while not giving up when things got tough. This is the true success story Houston has to be remembered for.

A Look At The Life of Entrepreneur ...