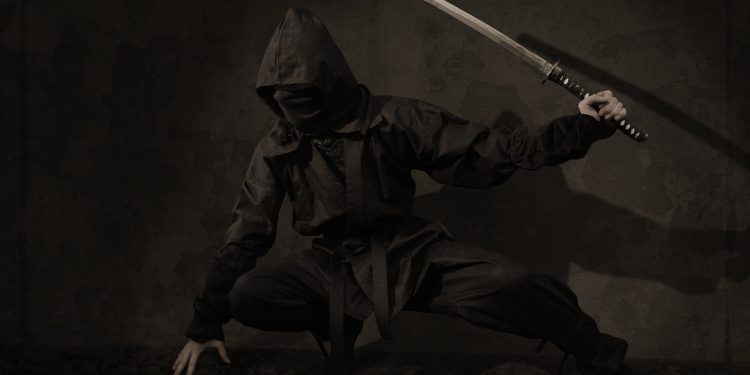 Creating buzz before an advertisement

Creating buzz before an advertisement is a powerful marketing strategy. It is an excellent way to create buzz and generate sales before the actual advertisement is even seen. It also allows for a large brand name to reach a broader demographic than a standard advertisement. For example, a recent campaign by Blackberry saw young women randomly asking men for their phone numbers, promising to call them later. This strategy not only increased the brand’s reach but also helped target customers who were skeptical of traditional advertising. The customers don’t even know they are being targeted by this method.

Creating conversations before an advertisement

Stealth marketing is a form of advertising that involves generating conversation about a brand or product before the advertisement even appears. It is effective because people naturally notice and comment about products they find interesting. This creates interest in the brand or company and encourages them to seek it out.

Using celebrities to promote a product

Using a celebrity to promote a product is a great way to create buzz. However, it isn’t without risk. Consumers are used to being upfront about their purchases and are often not willing to be influenced by sneaky marketing. However, if done correctly, this tactic can generate huge customer attention.

The FTC has warned dozens of advertisers to stop using celebrities to promote products. The agency has written letters to 21 celebrities, including supermodel Naomi Campbell, actresses Vanessa Hudgens, and reality stars like Snooki from Jersey Shore. The FTC has not been able to get the celebrities to reveal that they are being paid to promote their brands, but they are doing it anyway.

Social proof as a powerful force in stealth marketing

The term “social proof” comes from a psychology experiment performed by Muzafer Sherif in 1935. In this experiment, subjects were asked to make observations about a moving light, and the ones who were grouped together tended to come up with similar measurements. The study concluded that people are more likely to follow the opinions of others, especially those who have similar beliefs.

Further Reading:  Why Small Businesses Should Use Guerrilla Marketing

In eCommerce, social proof is used to highlight the popularity of a product or service. Social proof shows that people like them are buying it, which gives the potential customer the feeling that they should also buy it. It also instills a sense of urgency, as well as the fear of missing out on a great deal.

One example is a recent Dutch study that showed that most people in the Netherlands want to get vaccines. While the results may seem unconvincing, the study revealed that 75% to 80% of Dutch citizens are interested in getting the shots. While this type of Social Proof may seem powerful, it must be used with caution.

How to Know When to Change Your ...