How Samsung Became The Biggest Name in Android Devices 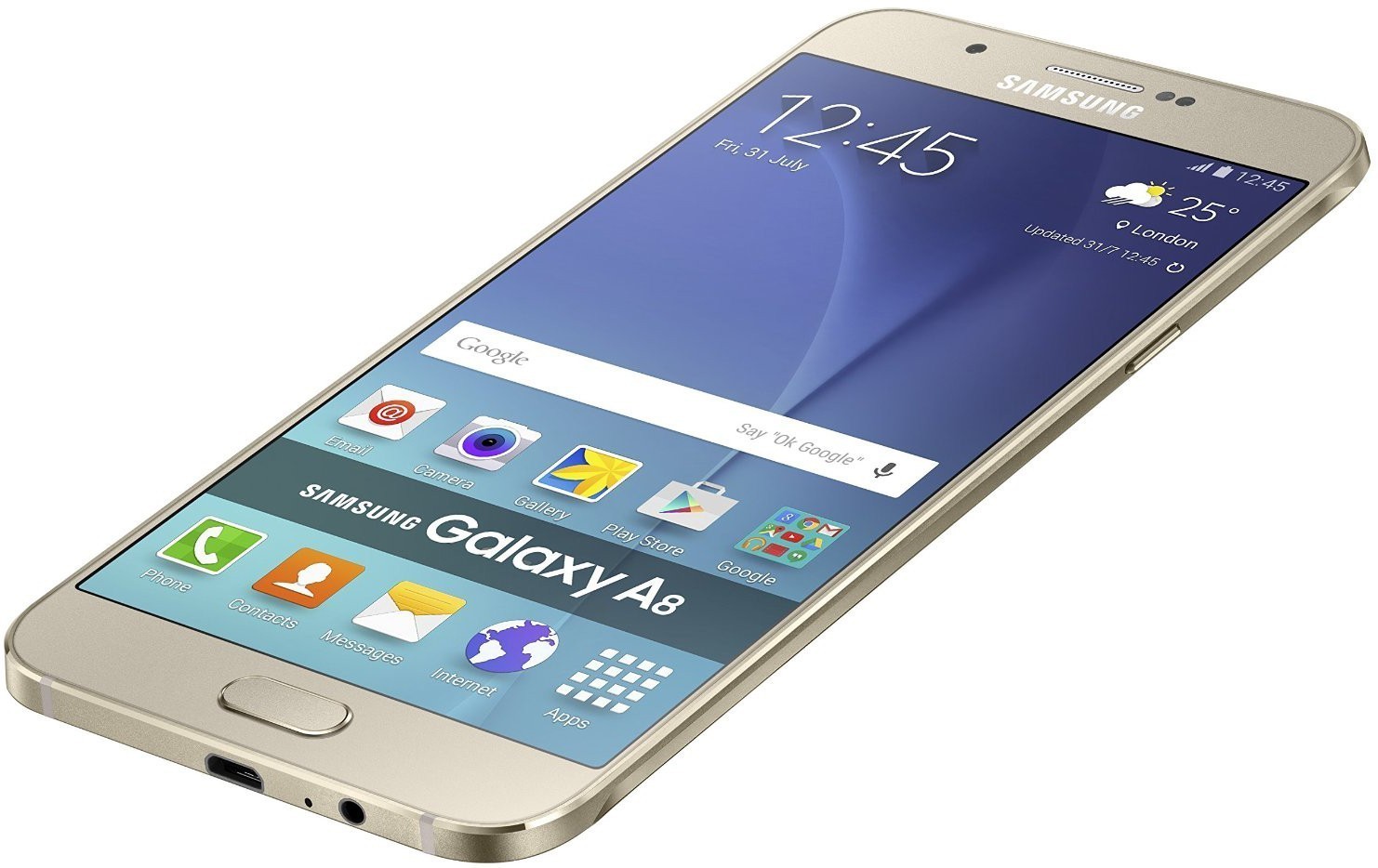 Samsung’s story is not your typical business success story where the idea behind the product was so good that the founder did not make almost any effort to make the company successful. On the contrary, Samsung had many struggles in its history but today it is the biggest name in the Android devices world. 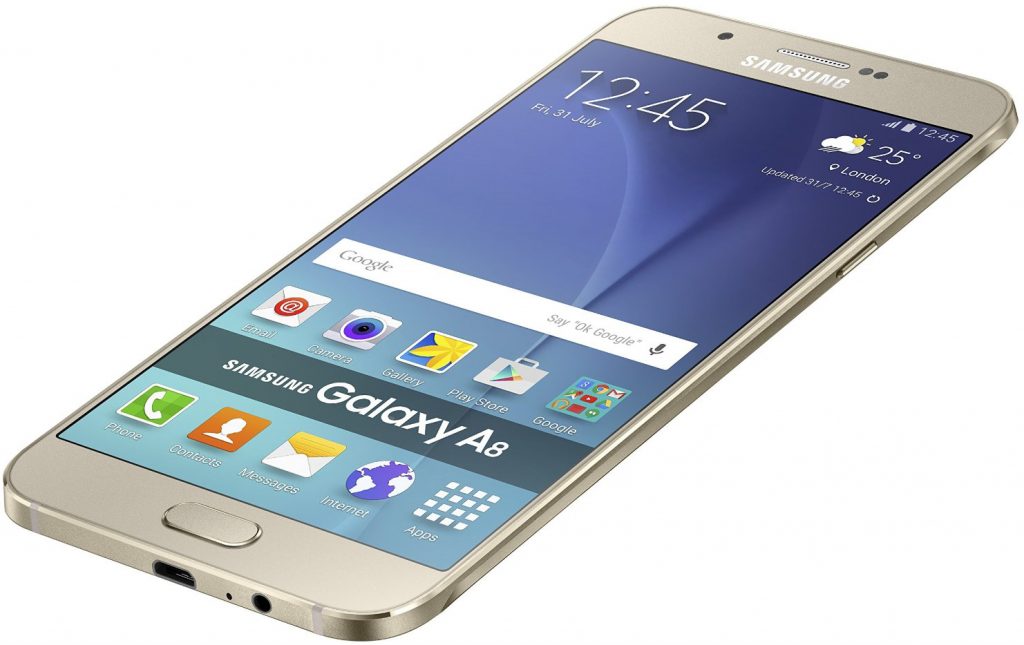 Today Samsung is associated with smartphones, appliances and TVs however, in the early years what we know today as Samsung Electronics was back then a small trading company named Samsung Sanghoe.

Founded in 1938 by Lee Byung-Chull, Samsung was producing noodles and shipping dried seafood. Since the business was going well, the founder decided to launch in 1948 another company, Samsung Mulsan that developed later on in what we know today as Samsung Corporation.

When Seoul was invaded by communists, Lee almost lost everything he worked on but the ambitious founder did not gave up on his Samsung Mulsan dream and in a few years he managed to start the company that Samsung is today.

Fast forward to more recent years, Samsung Group was renowned worldwide for Samsung Electronics and company leaders decided to launch consumer gadgets. When the founder died, Samsung went through a very tough period when nothing seemed to go right and their mobile phones launched in 1995 were a complete embarrassment for the company. After this failure, all the following CEOs of Samsung Electronics seemed to have a perfectionist bone in their bodies that made them improve the quality of their products and to transition from a producer of cheap products to innovative, high-quality products, the predecessors of today’s smartphones and mobile devices.

Further Reading:  Why Does The Modern Entrepreneur Fail?

Through constant research and innovation, Samsung Electronics and Samsung Group by extension managed to become the biggest name in the Android devices world. Even though the company struggled with legal issues, constantly being sued by Apple for copying the design of the iPhones, the problems did not impact the company’s success.

Samsung rise to the top of the consumer electronics industry and Android devices market was not an easy journey, it was a bumpy road scattered with bad decisions and bad products here and there but nowadays Samsung dominated the Android market and it is in a strong battle with Apple for the supremacy of the mobile devices world.

The most important lesson Samsung offers to young entrepreneurs is that giving up is never an option and continuing when you reached rock bottom is the best decision. Also, learning to be effective can lead to better products or services, satisfied customers and a good reputation. Samsung’s strategies were not the best all the time, their products were huge disappointments but somehow they always managed to get back on their feet and were able to continue their journey till they reached the success they have today in the electronics world but also the Android devices world.

How eBay Went From A Quirky Idea ...

How Netflix Became One Of The Biggest ...