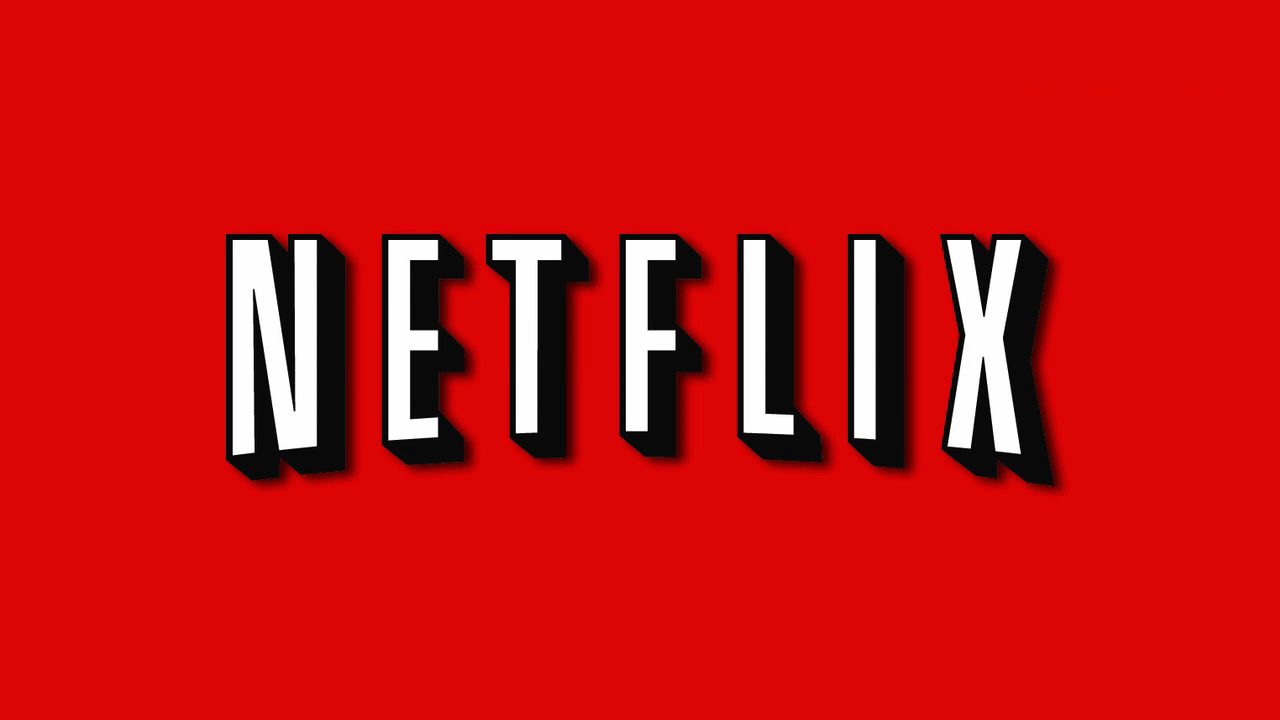 Nowadays, B2C companies have to constantly discover new ways to offer better products at lower prices and this can be a very stressful problems since if they cannot do this, their competitors might be able to do it or they can end up out of business due to a new company on the market that found a way to give customers what they want. Businesses that have success at the beginning of a new technology trend have to pay a lot of attention to the market and to be sure they constantly improve their products and services.

Reinventing is the key to success and this is exactly how Netflix became one of the biggest names in entertainment in the 2010’s. 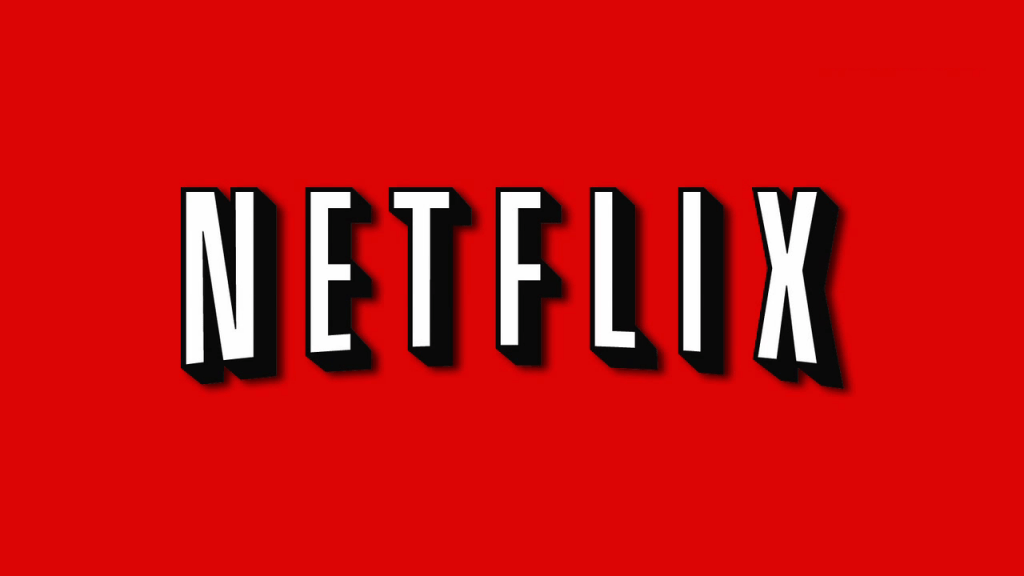 When Netflix launched their entertainment company DVDs were very popular and renting DVDs was the cheapest and easiest way to enjoy movies at home. Back then, Blockbuster Video was a company that provided people with the possibility of renting out VCRs and DVDs from various retail stores. Blockbuster Video perished when Netflix created DVD by Mail, a cheaper service that allowed people to receive their favorite DVDs at home without taking a trip to the closest retail store. Blockbuster Video couldn’t come up with a similar successful project or a better one and so it disappeared.

Netflix managed to find a new niche in the entertainment industry and maintained their market leader status for a long period of time.

Things started to change when people switched from watching TV programs and DVDs to watching online streaming videos and other type of video content using their mobile devices.

Netflix struggled to survive this transition and they even made some pretty bad business decisions: even though people wanted to dump the service provided by Netflix in favor of watching online videos, in 2011 Netflix decided to raise their prices with almost 60%. This controversial decision could have buried Netflix but fortunately the company was not done with its innovative ideas. Even though the costs of the company went up, Netflix decided to get in the business of online streaming and to become a paid online streaming service that offer people access to TV shows and movies.

The transition was not at all smooth but Netflix continued with their sustained efforts and they eventually manage to find their new place in the entertainment industry.

Through Netflix, the young generation has access to some TV series that are no longer on TV and they can binge watch the episodes on Netflix. In case you are not familiar with the term binging, it means watching multiple episodes or even seasons of the same series without taking an actual break. Netflix made this activity possible for a generation that prefers to spend time watching their favorite series when they want and where they want.

Innovation is the key to success and Netflix proved once again that it can reinvent itself and appeal to a new generation without having major issues in the process. Sure, the transition was not easy but the determination and the willingness to adapt made the company’s efforts successful.

How Samsung Became The Biggest Name in ...

A Look at the Story of Leading ...