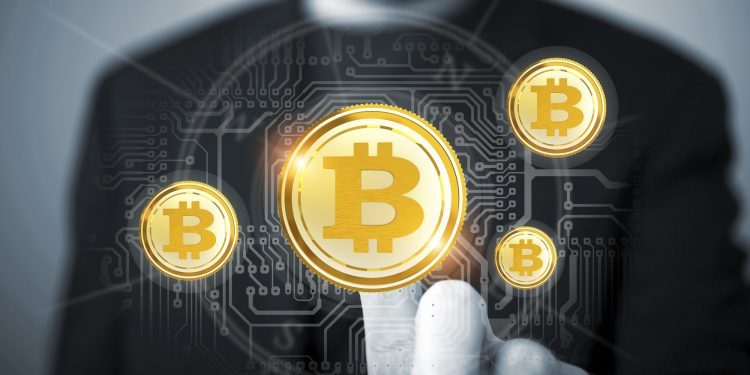 Bitcoin launched in 2009, but its huge popularity is a more recent affair. By October 2010, it only had a value of 10 cents. If you bought $100 worth of Bitcoin back then, you’ll have around $30 million based on its current value.

It’s why Bitcoin is making the headlines: its value is always fluctuating wildly. Many Bitcoin owners turned into millionaires in a short amount of time.

It’s also showing promise as the future of currency. Even if you’re not investing in it now, you should at least know a little about it.

Read this basic guide to Bitcoin to learn more.

Bitcoin is a digital currency with no physical existence. It only exists online. There are no coins or bills to print.

However, Bitcoin and other cryptocurrencies work like cash or any other form of currency. You can use them to buy things online and pay for services. Unfortunately, not everyone accepts it yet.

Unlike cash, Bitcoin is free from the oversight of banks, government, or other regulatory bodies. The owners of the currency are anonymous, as well. Anyone looking into it won’t get any name, social security number, account number, or other information to identify the owner.

What is Blockchain Technology?

To learn about Bitcoin, you must know about the blockchain first. It’s a public list where you can see every transaction. It functions similarly to an account book.

It makes tracing possible, stopping people from spending currency they don’t own. As transactions are available on public record, it’s difficult to copy or counterfeit Bitcoin.

How to Use Bitcoin

As we said above, Bitcoin is currency, meaning it allows you to get commodities. You can also convert it to physical cash with cryptocurrency exchanges.

Once converted to cash, you can spend it as normal. How much is the exchange rate? As of this writing, a single Bitcoin is worth around $32,000.

The exchange rate varies, much like the fluctuations in the stock market. It’s why people also participate in crypto trading as there are big profits to be made from the ever-changing price of Bitcoin.

How and Where to Buy Bitcoin

Using cryptocurrency exchanges, you can also buy Bitcoins. You’ll need to set up a wallet since it lets you store or spend your digital money. Platforms like PayPal or Venmo also allow cryptocurrency purchases.

You can also buy from traditional stockbrokers, Bitcoin ATMs, and more. Bitcoin ATMs work like regular ATMs. You can learn more about them as you go deeper into the world of cryptocurrency.

You can even buy Bitcoin directly from owners using peer-to-peer tools. It works like how you would buy from Craigslist. It means higher risks of encountering scams.

Learn More with a Guide to Bitcoin

This simple guide to Bitcoin should help you get started in the world of cryptocurrency. Now you know a little about it you may want to learn more. There’s plenty more you can learn and the more you know the more informed your decisions about whether to invest in Bitcoin will be.

Are you looking for more informative guides? Read our other posts and learn more today.

A Basic Guide to Effectively Running a ...

Bitcoin OTC: How Does It Work?

Krasimir Hristov, Co-Founder of Bebytop and part of the team at ESBO ltd., graduated from the New Bulgarian University in Sofia, Bulgaria with a Master’s Degree in Advertising Management.