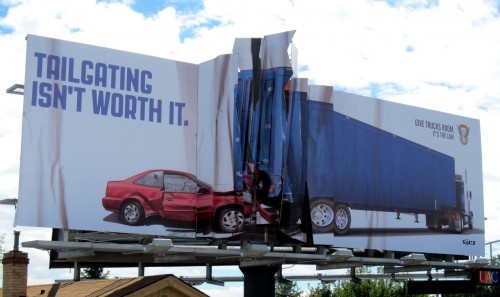 Billboards are all around us. You see some and most of them you simply ignore. Outdoor advertising is increasingly tough since most people are already tired of seeing so many surrounding them. With this in mind, the necessity to stand out and market the billboards properly is higher than ever. Below you can find some interesting tips that will help you during your promotions. Do not forget them! 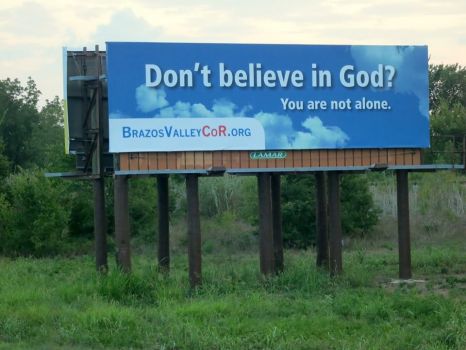 When we look at the billboard, we are on the move so we cannot read everything on it. The average person reads what is written in around 6 seconds. With this in mind, you should always remember that less is more. You should rely on the visual impact instead of staying focused on what is written on the billboard. If your branding is too complex, you have to avoid the use of billboards.

Billboards Should Not Be A Distraction 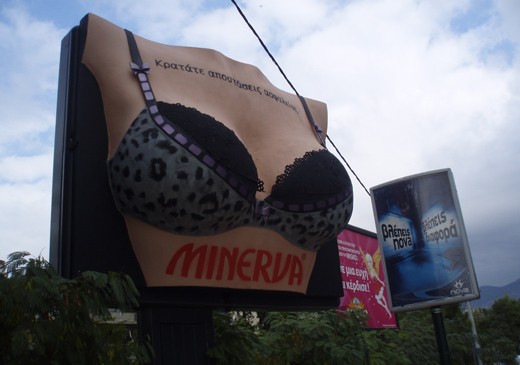 Direct Responses Should Not Be Combined With Billboard Advertising

You surely saw many different billboards that are covered in website addresses and phone numbers, plus a whole lot of other text. Most people out there will not read your billboard. You have to look at it as a secondary medium that you can use for advertising. It can be used to support your campaign or build your brand but will not be able to do much of the heavy lifting. Television, websites, flyers, print advertising and direct mailing are examples of suitable options for a direct response.

Billboards Should Not Be Too Smart 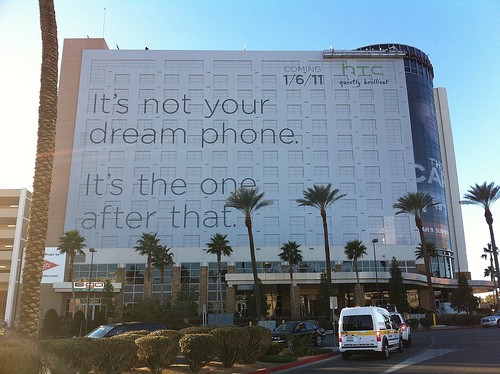 The boring billboard is ignored but if the billboard is too clever, it will simply have the exact same effect. The billboards should not make people wonder what the point is but it has to be smart enough to grab attention. Make sure that your ad will be smart but it would not take a genius to figure out.

Billboards are obviously expensive but you need to make sure that you get more than just one. That is because one will not get the message across. Billboards have ratings based on location, size, visibility and so on. Make sure that you manage to get as close to a rating of 100 in total.

The flat billboard is obviously the standard but you do not have to follow this norm. You can now easily use moving parts and use 3D. You do not have to simply stay focused on the use of a print ad. Billboards actually give you the possibility to create something memorable, eye-catching. We are sure that you already know some examples of highly creative ads, examples that you will remember for a really long time. That is what you want to create.

3 Reasons Why Dedication Is Not Enough ...