The Less Obvious Ways Technology Is Affecting the Financial Market 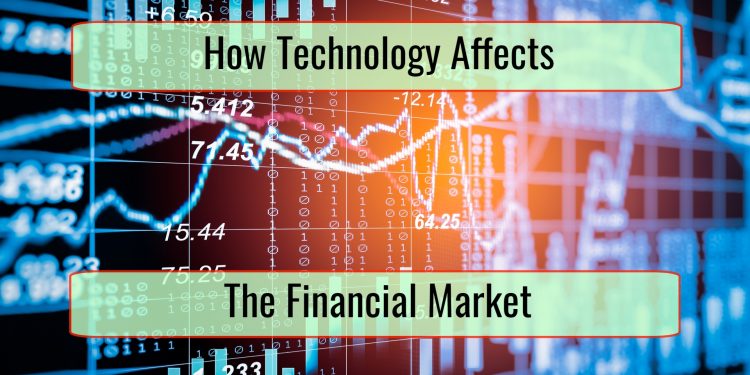 It’s clear that technology is one of the biggest factors that dictate the ups and downs of the financial market at the moment, but not all channels are fully understood by many. It’s important to realize that some of the biggest swings tend to happen as the result of a combination of subtle changes in the market, rather than one major action that has a sweeping effect.

A good indicator to keep an eye on is the current state of the tech market with regards to new device releases. These are not difficult to follow, but they can be quite notable in their impact on the overall status of the market. However, in some cases, the effects might be difficult to predict, such as when the device does not perform as well as it was predicted to. Or, on the other hand, cases where an underdog manages to break through and establish a solid position in the market. It’s not even rare that we see such incidents on the modern market, and it’s probably going to become an even more frequent occurrence.

Another important area to consider is cryptocurrencies, and more specifically, their link to social media. Various studies are all starting to point towards the same truth – that social media has a huge impact on the price of Bitcoin and other major (and not so major) cryptocurrencies, and that these effects might be stronger than we initially thought. It’s crucial that one follows the developments around major social media platforms, as these can easily indicate major changes coming up in the near future around various cryptocurrencies.

Further Reading:  Save Money on your Home Insurance

The Growing Impact of News

We have increasingly easier and more convenient access to the news these days, and this is something that should not be underestimated with regards to its impact on the financial market. Some are even worried that this might be an easy tool to manipulate the markets and dictate prices behind a network of strings that make it difficult to see who exactly is pulling them, and while that may sound a bit far-fetched, there are actual signs around us showing that it might be closer to reality than we think. In any case, it’s important to maintain a firm grip on the news sector and follow what’s going on in that area, as the ability of people to consume and evaluate news on a nearly instant basis might end up being quite important in the future.

While technology is undoubtedly making it easier to get a grip on the financial market, we’re also starting to see some problems with the relationship between the two. Understanding this relationship as deeply as possible is one of the best things you could do to set yourself up for a profitable future, and it’s not even that difficult to get a grip on how things work on at least some fundamental level – all it takes is some research and having the right sources of information.