Why Negotiations Are Important After a Motor Accident 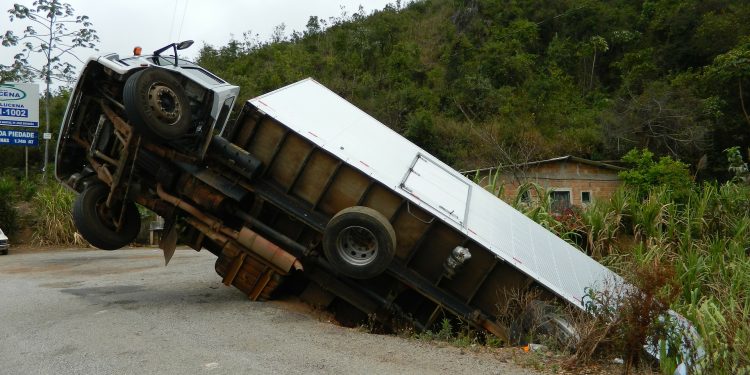 There are many responsibilities for attorneys who specialize in accidents on the road, and there is no doubt that one of their most important is the negotiation of a settlement. Car accident attorneys and truck accident attorneys alike, will often seek a settlement in order to stop the case going to trial. There are benefits to both parties in an out of court settlement, which is why the negotiations exist in the first place. This however is not an easy negotiation, as the two parties may be way off in terms of their valuation. If you ever do make a claim against a liable party following an accident, here is the importance of this stage of the case.

As mentioned there are benefits for both the client and the insurance company in settling out of court. The main benefit for both is that the incident can be settled once and for all, without having to invest time or money in a court case. Insurance companies often have the weight and the expertise to win a case if there is any evidence of ambiguity, but more often than not, they will look to save time and pay a fraction of what they may pay if they lose. In the case of the client, this can be stressful and they would much rather a payout than to pore back over the details of the accident which they were involved in.

Valuation of the Case

Most negotiations start with the attorneys on both sides being way off in terms of their valuation, and they will often base negotiations on the evidence which has been found. If of course there is overwhelming evidence that the insurer’s client is guilty – CCTV footage for example — negotiations will be much easier. Attorneys however will have to keep some evidence back just in case it does go to trial, there is no point showing all of their cards at this stage. It is critical however that they show enough, to bump up the insurer’s valuation of the case, as this will increase the chances of a settlement.

In many cases judges do not want their courtrooms clogged up with case after case which could’ve been settled easily out of court. This will often result in judges not looking kindly on either party, which is the last thing that anyone wants. The result of most accidents is a payout, rather than any criminal charges against a driver, and that is why the courts encourage legal teams to work hard on negotiations so that they can be settled before a trial. Of course there will be some cases which have a criminal element to them, and these will very rarely be settled without going to a trial.

If you do have an accident and wish to claim, be sure to get the best legal assistance that you can, which will best support you during those tough negotiations.

How to Install Solar Panels: The Necessary ...