The Impact of GDP on Forex Trading 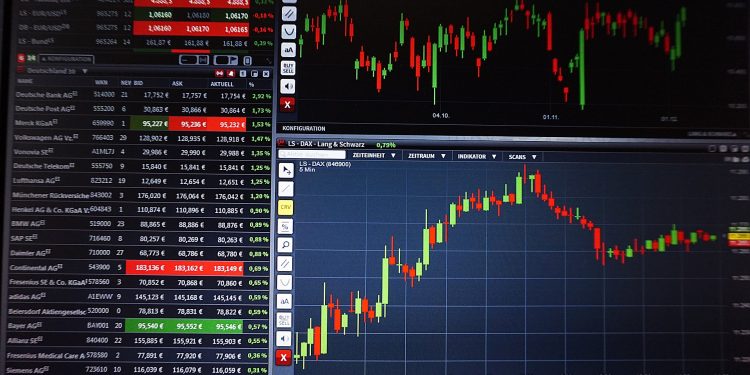 A lot of people assume that the foreign exchange is very cryptic and never start investing in it for that reason. But, in reality, some clear factors will impact most currencies, and once you know what they are, you can start monitoring them and gauging market sentiments based on them. One of the things that affect the value of a currency the most is the GDP of a country. The GDP represents the total value of goods produced in a country, and this will have a direct impact on how valuable the currency of that country will be. Let’s take a closer look at how the GDP affects forex trading and how you can use it to make trades.

GDP reports are one of the most important reports for Forex traders, so if you think that trading the GDP is a myth like trading the news is, think again. Trading the news might be a bad strategy for the forex since it can be difficult to time market reactions, but not with GDP reports.

GDP reports for major countries or emerging countries with hot currencies are followed by virtually every major forex trader and trading institution on the planet and you can see the impacts on the markets almost instantly. But you do need to have a solid platform to capitalise on those movements.

Why are GDP Reports Important?

When you’re betting for or against a currency you’re actually betting on or against an economy. Once you understand this, it becomes easy to understand why a country’s gross domestic product can have such an impact on forex markets.

Further Reading:  What Are Binary Options? Basics To Know

U.S. GDP reports, for instance, will not only show the total value of goods produced in the country, but will also mention net exports, government spending, and business investment in the country, which are all clear indicators of a country’s financial health. When you put that against things like a country’s debt and other factors like political stability and future possibility for growth, you can start identifying good targets for quick profits or long-term investments.

Not all Readings Should be Treated the Same

You should also know that there can be multiple readings of a GDP, and you cannot take all of them as gospel. When it comes to the U.S. GDP there will be a preliminary, advanced, and final reading of it. You shouldn’t make decisions based on the preliminary reading since things can change. You should mainly use it for comparison.

If the preliminary reading of the GDP shows 3% growth, for instance, but the advanced and final readings are significantly lower, then you can expect that currency to take a hit. But, if the advanced and final readings are much higher than the preliminary one, the currency might increase in value as investors start gaining more confidence in the economy attached to it.

Now that you know a bit more about why the GDP is so important for a currency, you can start using GDP reports to your advantage. Be careful how you use this information, however, and learn how to use other indicators to back your predictions.