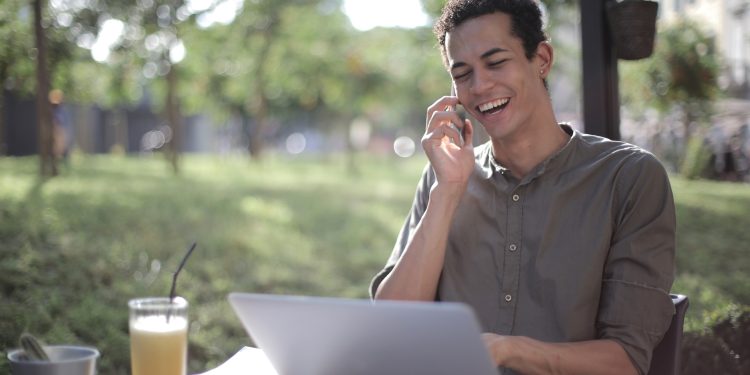 Those who are successful entrepreneurs are usually those who have a lot of determination and a good sense of business. They know what they want and how to get it, and they are also able to make good decisions in the right times.

Founder of Bridgewater Associates, Ray Dalio is a world-class entrepreneur and a renowned investor. He is a leader in global business and has developed principles that are essential reading for any modern entrepreneur.

Dalio’s success has engendered a culture in his company that emphasizes meaningful relationships and meaningful work. It is based on principles that he discovered through his own experiences and his understanding of human fallibility.

Dalio believes that life can be understood like a machine and that economics can be systemized. He believes that this philosophy can be applied to life outside of investing.

Despite his immense wealth, Andrew Carnegie did not have an easy life. Born in 1835, he started life as a blue-collar family in Scotland. His family moved to Allegheny, Pennsylvania, when he was thirteen years old. At that time, the family’s income was not much, and they had to live in a small house in the suburb of Fife.

When the Civil War broke out, Andrew Carnegie assisted in the transportation of Union forces. He also became the superintendent of military railways, and helped to build bridges. After the war, he switched his business interests to the ironworks industry.

Founder of Microsoft and one of the richest individuals in the world, Bill Gates has a passion for technology and programming. He has also devoted his life to charitable causes and has personally donated over $28 billion to charity. He has also spoken about the future of technology and the environment.

Bill Gates was born in Seattle, Washington in 1955. He was raised in a wealthy family, with his mother a schoolteacher. He graduated from high school in 1973. He went to Harvard University, where he enrolled in the fall of 1973. However, he dropped out when he was junior year. He joined forces with his high school friend Paul Allen, who was also interested in computers. The two of them formed a small programing group.

Known as one of the most successful celebrity entrepreneurs of all time, Oprah Winfrey has built her empire step-by-step, leveraging a mix of online and print media. She has created a network that is centered on her core values and empowering women around the world. Whether you are a woman looking to better yourself or a business owner looking for new ideas, Oprah’s success shows us how to take risks and make an impact.

Oprah’s entrepreneurial success begins with passion. She never stops believing in herself, even when she faces adversity. She has learned to persevere in difficult situations and find ways to serve the world.

Known as the founder of the Paul Mitchell hair care line, John DeJoria is a billionaire entrepreneur and one of the most successful people in the world. He is a serial entrepreneur who has started several global enterprises and is known as one of the 100 best living business minds. Despite his achievements, DeJoria has kept a very grounded attitude. He believes that he would not be a success today without the help of others.

During his childhood, DeJoria was homeless. His mother was Greek immigrant and could not provide for both of their children. When DeJoria was nine years old, he sold Christmas cards and newspapers. These efforts allowed him to support his family. He later worked as an encyclopedia salesman. He also worked as an insurance salesman and janitor.

LK Bennett is a popular women’s wear brand in the United Kingdom. Founded in 1990 by entrepreneur Linda Bennett, the company is now one of the largest luxury fashion companies in the UK. It operates in London and has stores in many locations in Europe. The company also has outlets in Ireland and France. The company also has a retail store in Columbus Circle in New York.

LK Bennett’s founder Linda Kristin Bennett studied Land Management at Reading University. She then trained in the shoe trade at Hackney’s Cordwainer’s College. She opened her first shop in Wimbledon, followed by other outlets.

Founder and CEO of Starbucks, Howard Schultz is one of the most successful business leaders in the world. Having built one of the world’s largest companies, he is a prominent voice on corporate social responsibility.

Howard Schultz was born in Brooklyn, New York in 1953. He grew up in a public housing project. His father was an army veteran and truck driver. He earned an athletic scholarship to Northern Michigan University. But, his family was not able to put food on the table.

He worked for other companies in sales and odd jobs. In 1971, he graduated from Canarsie High School. He was encouraged by his mother to go to college.

What Are Binary Options? Basics To Know