How Women Can Become More Independent 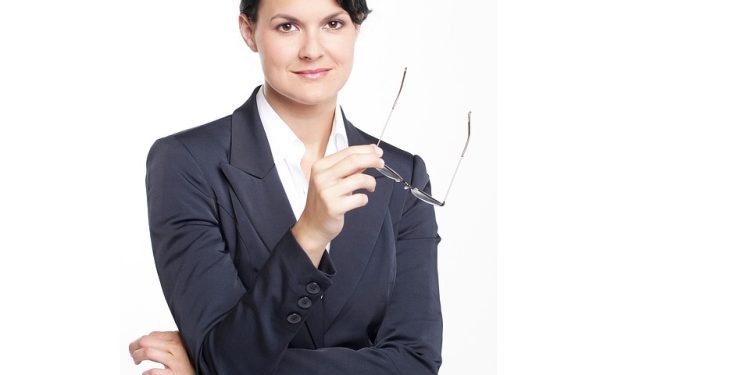 While we talk about useful techniques on our blog like being more mindful, we find that many women wish to be more independent too. Making meaningful choices and being free to forge their own path provides greater autonomy and independence.

Here are some suggestions for women who wish to become more independent but aren’t sure how to go about it.

Start and Build a Business

Being dependent on an employer can be seen as a single point of failure. This is where one bad thing causes a major disruption to daily life. Finding a replacement job requires weeks and often months, so reliance on a single income is risky and creates a dependent relationship with the current employer.

The opposite to this is to create a business. While it may initially be a company of one, it doesn’t necessarily need to be. Businesses of all sizes are perfectly valid as a starting point.

Finding the financial resources to fund a business, getting it off the ground, and making it profitable is no small feat. Expect this to require longer than you’d think, so having some savings is helpful to keep going as the business grows.

Once it’s running well, but could perhaps do with some additional capital, it’s worth looking at funding choices.

Growing financial strength provides greater options when the unexpected happens. Whether that’s an unexpected medical bill, a leaky roof or the car has just broken down again, these will catch anyone by surprise.

However, when money is being set aside every month as part of a comprehensive financial plan, it means surprises don’t have to lead to panic or be the cause of an impending disaster. Author Mary Hunt wrote about creating a Freedom Account to manage irregular expenses by setting aside a certain amount every month.

Further Reading:  How Small Business Owners Can Stay Positive for 2013.

Plan for the Distance Future Too

A retirement plan is important for women. Men commonly have more stashed for retirement, but women achieve better investment results because of playing it safe.

Decide on a fixed amount to be invested in a retirement account. This will provide increasing feelings of independence as the balance grows. Setting a projected retirement date motivates getting started or doubling down what’s already been achieved. Look at investing via a 401(k) at work or personal retirement options like a ROTH IRA.

Relying on others to fix something at the house or apartment, or to solve a problem with a home PC isn’t being independent. Instead, it can leave you feeling helpless.

Stop telling yourself that you’re no good with these types of activities. It’s just that you haven’t learned how or had time to practice and improve yet! The sooner you begin to study up on IT and to perform small DIY tasks at home, the quicker you’ll feel more capable. And the more capable you get, the less dependent you are on hiring others to solve your problems.

Becoming more independent covers many different facets of life. But whatever it means to you, take meaningful steps toward achieving greater independence over the months and years to come.

How to Install Solar Panels: The Necessary ...