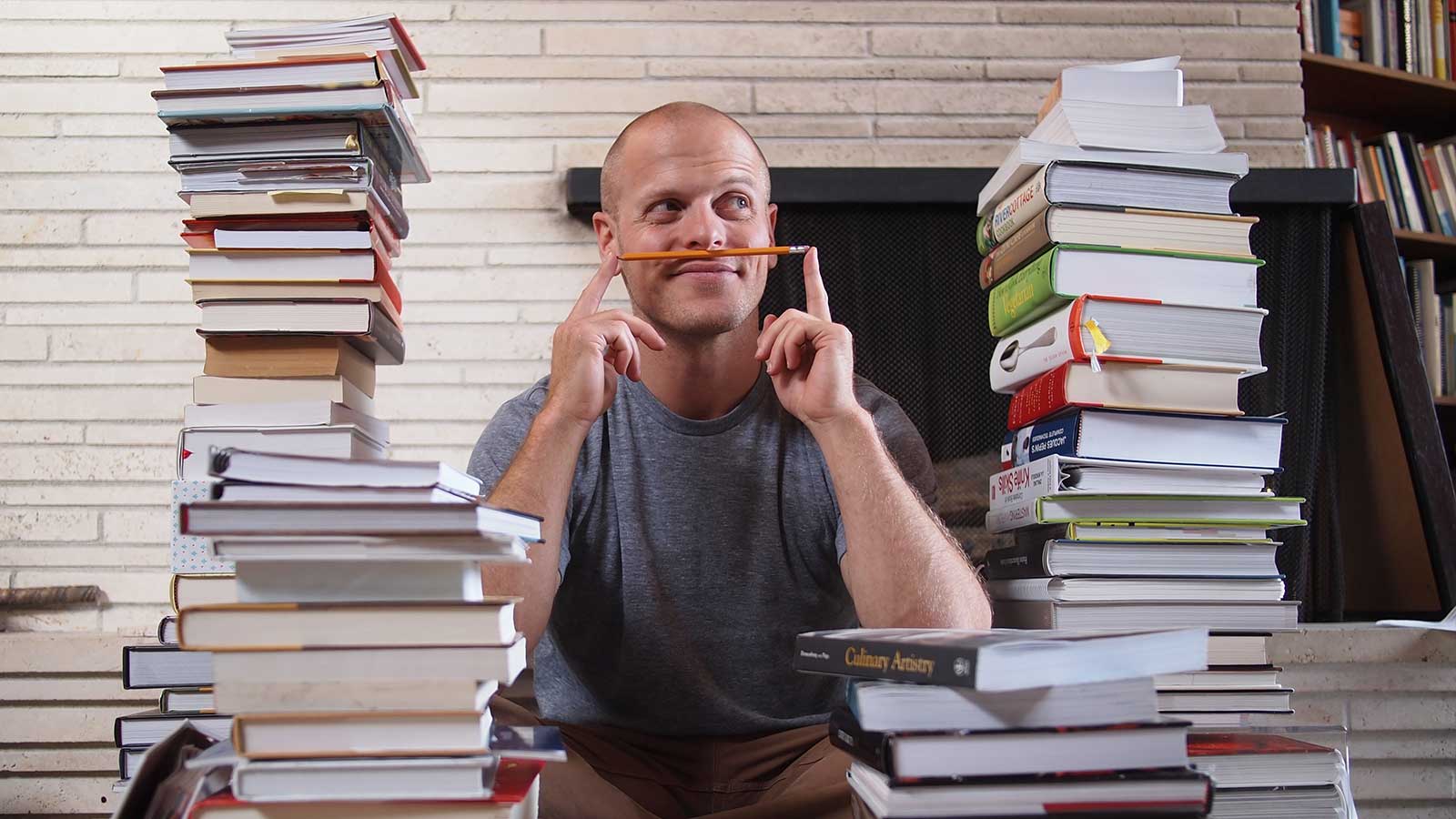 Tim Ferriss (full name Timothy Ferriss) is a highly successful American entrepreneur, public speaker and author. He is renowned around the world for the self-help books he wrote since they were bestsellers in the Wall Street Journal, USA Today and New York Times. He is a highly successful entrepreneur and an advisor or angel investor for Twitter, Facebook, Evernote, Uber and StumbleUpon, among many others.

Where It All Started

Tim Ferriss was born and raised in New York, in East Hampton. He went to school at St Paul’s and got an East Asian Studies degree in 2000 from Princeton. He started working in the sales department at a relatively unknown data storage firm and then started his very own online business while he was employed there. That business was called BrainQUICKEN.

BrainQUICKEN appeared in the year 2001. It was a nutritional supplement company that worked online. The product that was first launched was BodyQuick and there was also Brain Quicken added. The claim was that the product is going to increase a person’s short term memory together with the reaction speed after just one hour past ingestion. The company was sold in 2010 and Ferriss then moved on to writing the highly successful “The 4-Hour Workweek” book.

Ferriss did expand and had a History Channel pilot named Trial By Fire. The show had a unique premise as Tim attempted to learn one skill in one week. The skill would normally have taken years to master. Yabusame was attempted in the pilot. In December of 2013 we saw the debut of The Tim Ferriss Experiment. This show went on for 13 episodes but only some made it to TV.

Further Reading:  Keeping Your Business Running While on Holiday

Ferriss is now a successful angel investor and an advisor to many startups. His investments were pretty lucrative since the list of the companies he invested in include StumbleUpon, DailyBurn, Evernote, Trippy and Shopify, just to mention some. He is also an advisor to Uber and in the year 2013 he managed to raise a quarter of a million of dollars in just one hour thanks to an AngelList syndicate.

There is no way to deny that Tim Ferriss is mostly known for the books he wrote. There are 4 books written and 2 of them did reach number 1 on New York Times.

We already mentioned this book. Its insipiration appeared because of the 14 hour work days that Tim had at BrainQuicken. The book was actually rejected by an impressive list of 25 publishers. Publisher number 26 took the chance and Ferriss instantly became famous. Over 1.35 million copies were bought till now.

Since the success of the first book was huge, the second one was sure to follow and it appeared in 2010. Crown was the publisher and the book covered different topics related to health from having better sex to getting fast fat loss. Ferriss wrote the book after talking with over 200 experts in 3 years. This did create a resource that was very good for readers.

The third book was all about learning fast and cooking like a professional. The advice offered was practical and also came from many different interviewed experts. Unfortunately, although the book was successful, because of problems between Amazon Publishing and large publishing houses in USA, not many copies were available for people in physical locations.

Further Reading:  The Most Effective Ways to Build Your Brand

The first book written by Tim Ferris and not featuring the 4-Hour brand, Tools Of Titans will appear in December 2016. It will include many routines and tactics of the guests that were popular from the Tim Ferriss Show.