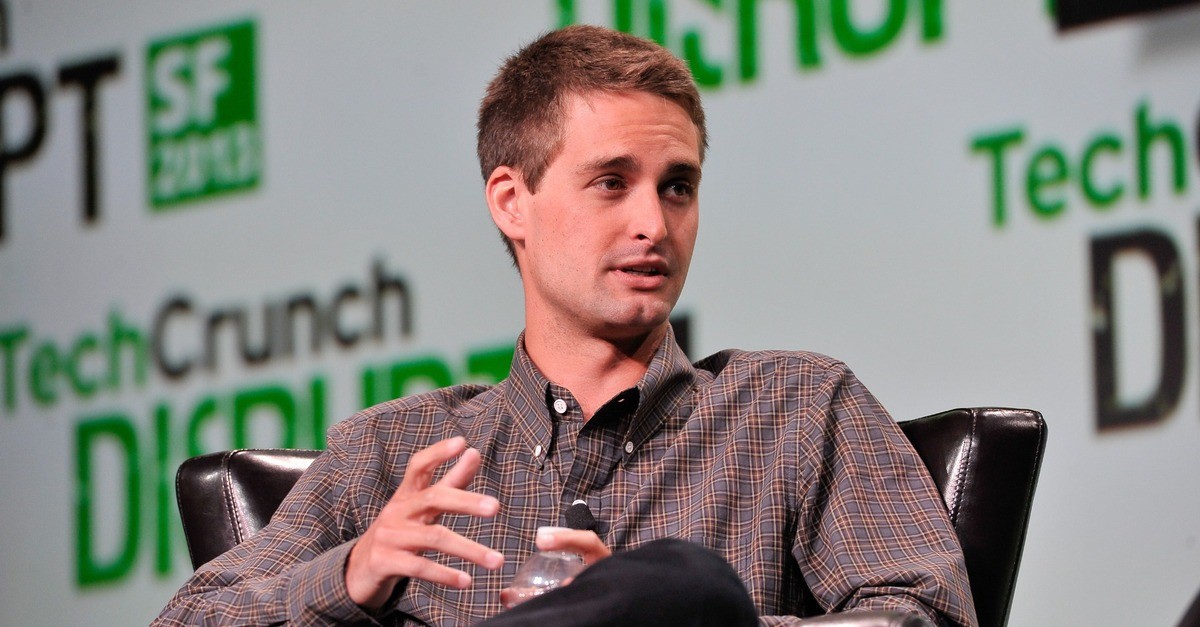 Evan Spiegel is one of those people that appeared out of the blue and managed to obtain a huge fortune because of some really great business decisions. As the title highlights, he is just 24 years old and already has a net worth of $1.4 Billion. While that may not seem like much when compared with other entrepreneurs out there, when we factor in the age, it is impressive.

The main reason why his worth is so high is that he is the co-founder of Snapchat. At the moment, he is also the CEO of the company.

How Did It All Start?

Evan’s parents were both lawyers and he grew up in California, in Pacific Palisades. He attended Episcopalian church and was educated in Santa Monica, then continued at Stanford University. He took a series of design classes in the Otis College Of Arts and Design when he was in high school and before he entered Stanford, other classes were taken in Pasadena. He had an internship that was unpaid at Red Bull in sales. Then followed a paid internship at a biomedical company, then as a careers instructor in South Africa and one at Intuit.

In the year 2012 Evan Spiegel dropped out of Stanford in order to focus on the Snapchat project. This happened shortly before managing to complete the degree. Snapchat appeared as a class project that he did during his Stanford education. Then, the mobile application Snapchat company was co-founded with Robert Murphy and Reggie Brown. Robert was a Kappa Sigma fraternity brother and is better known for the work done for FutureFreshman.com. Reggie eventually sued the two because of allegations that he was responsible for the Snapchat Idea.

Further Reading:  Why Ross Perot is one of the Greatest Entrepreneurs of All Time?

What Can We Learn From Spiegel’s Career?

Spiegel always declared that he admires Tencent and Google as companies so it is quite obvious that he believes in hard work. Probably, the most important lesson we can learn is that when you find something that you love to do and when you find a great opportunity, you need to dedicate yourself to it. He dropped out of Stanford, which is a really reputable university, in order to fully dedicate himself to Snapchat. That is why he became such a successful entrepreneur, together with education and smart decisions, of course.

What Is Close Range Marketing?